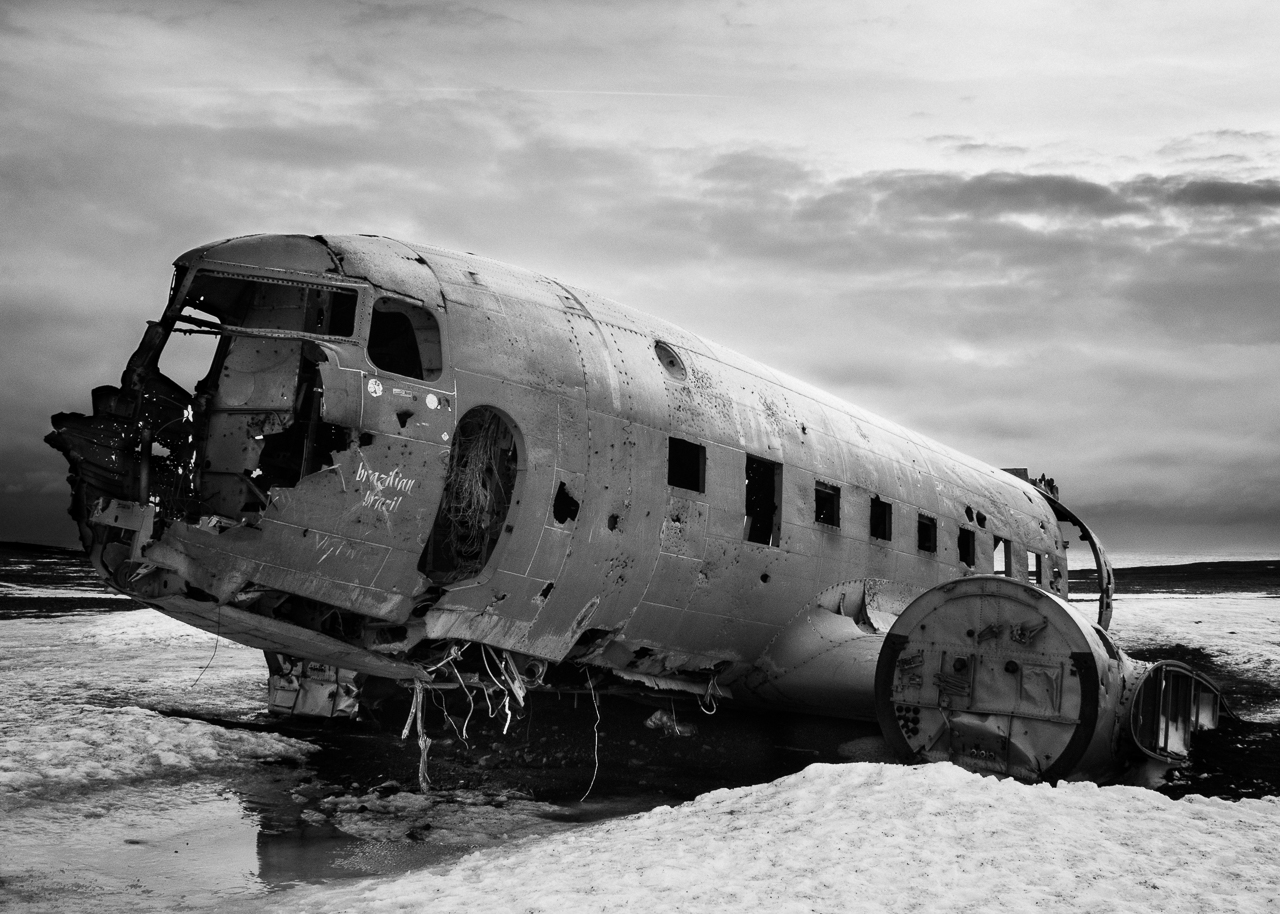 25 Mar A trip to the ends of Great Britain

The extreme points of Great Britain[/caption] 26 March sees the first shooting phase of my personal project, which will see me visit the four extreme points of mainland Great Britain - Dunnet Head in the North, Corrachadh Mór in the West, Lizard Point in the South and Lowestoft Ness in the East. It's a project about limits, solitude and the sea. At each location I'll make a series of pictures of the landscape, and of myself within the landscape. I hope the pictures will carry a sense of loneliness and awe in the face of the immensity of nature. As much as I'd love to tackle all four in a single long trip, common sense (and work!) demands I complete the journey in three phases. The first phase takes me to Cornwall to visit Lizard Point. There, as with the other locations, I'll be shooting primarily on medium format film on a Mamiya RB67. My film of choice is Delta 400, for its incredible tonality and sharpness. Just in case the MF option doesn't quite work out I'm also duplicating the series on 35mm PAN-F. If nothing else, this will give me a chance to learn more about printing PAN-F at a large scale. Time in the darkroom is never wasted.
Read More