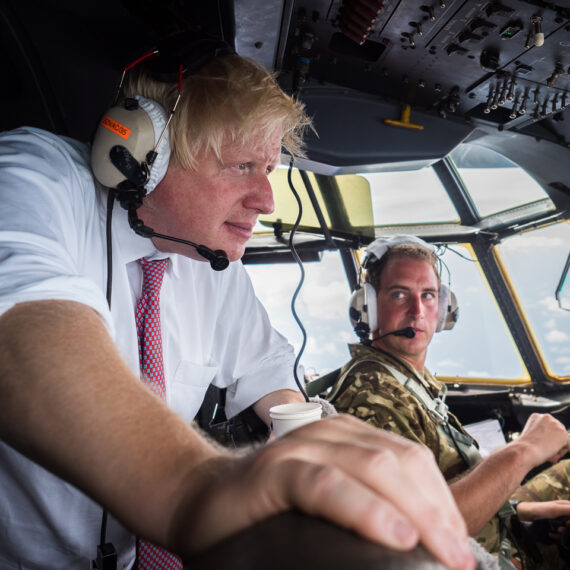 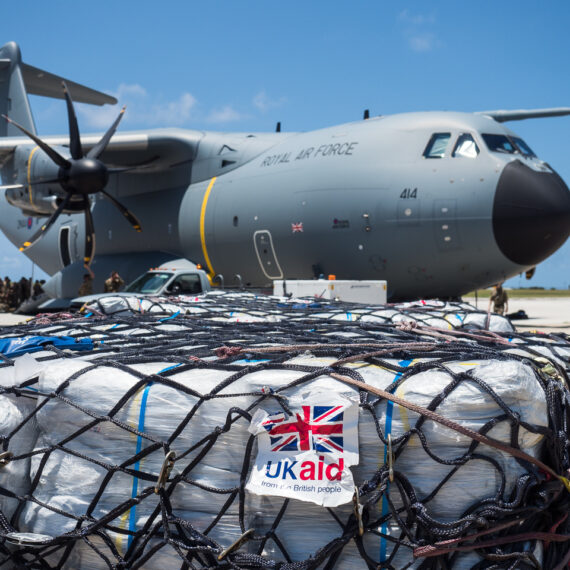 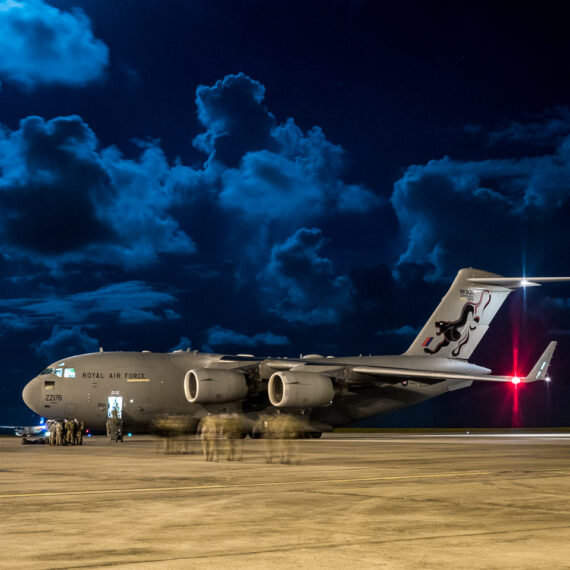 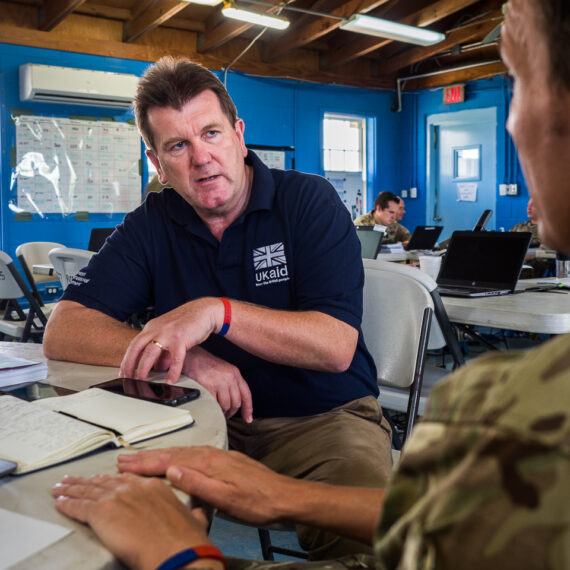 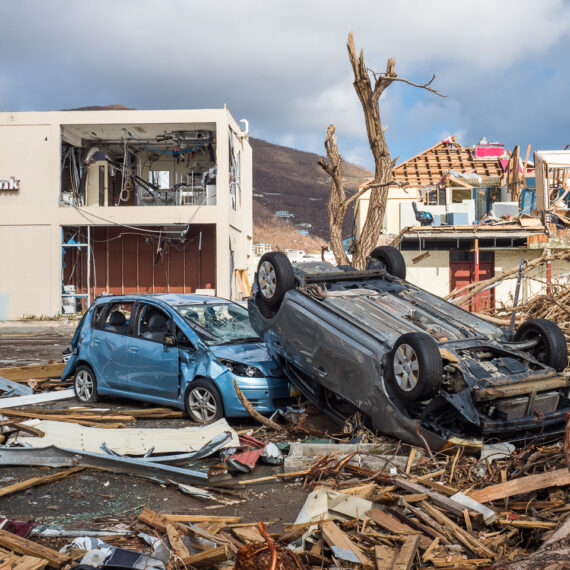 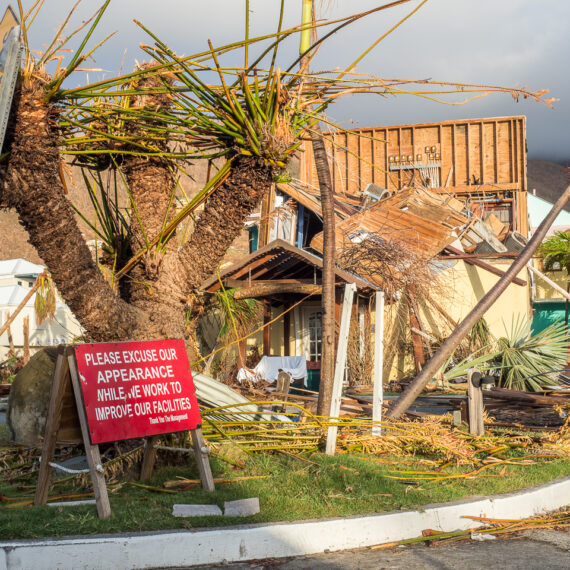 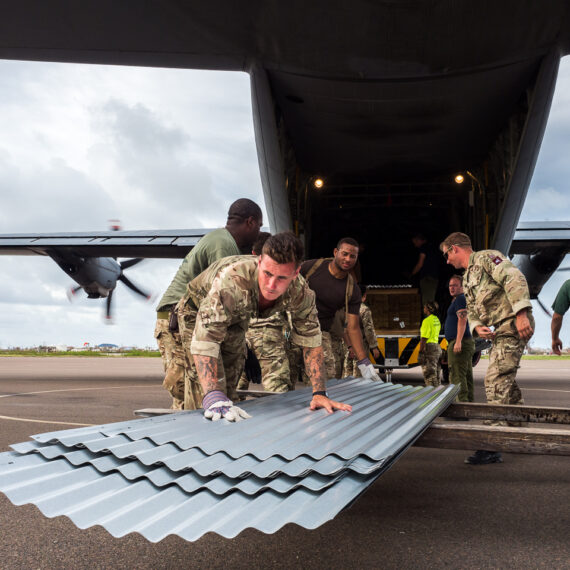 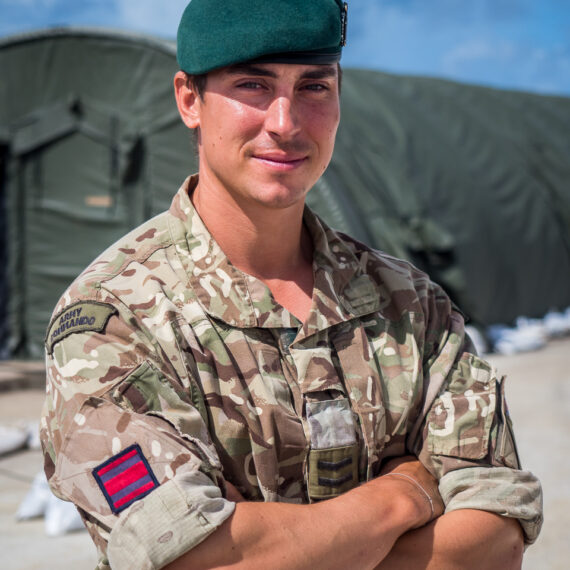 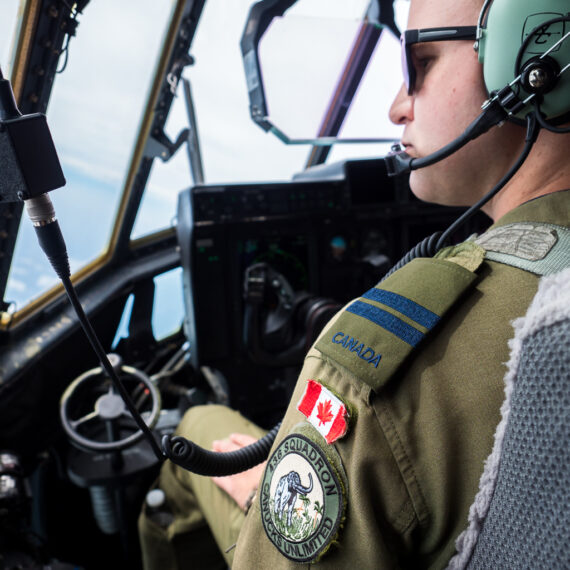 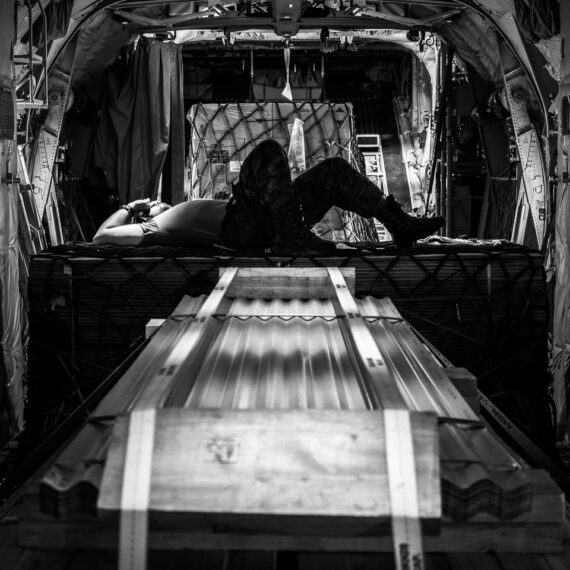 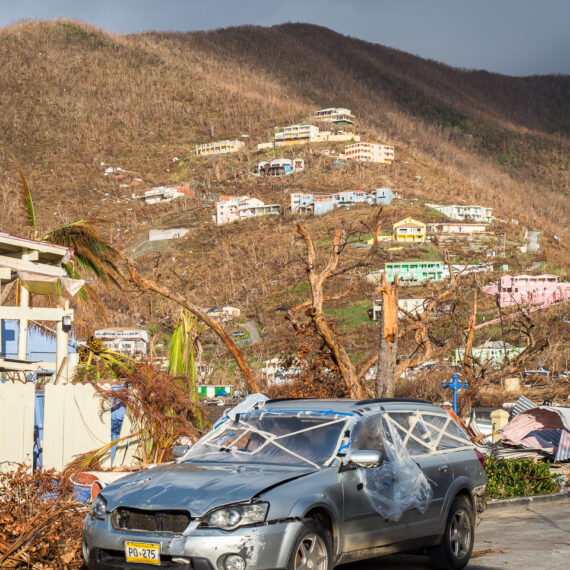 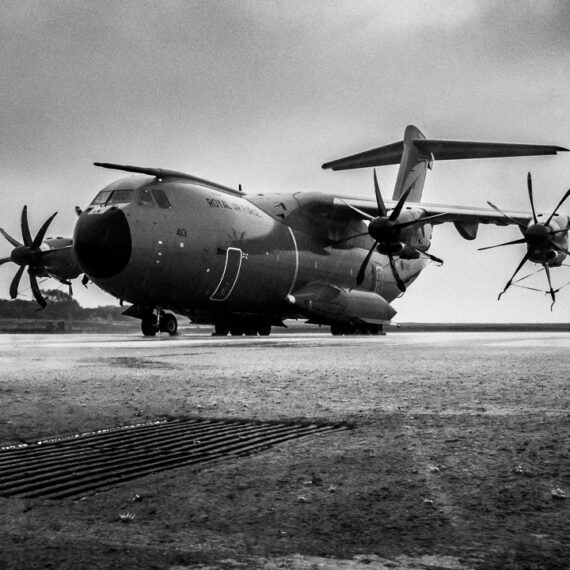 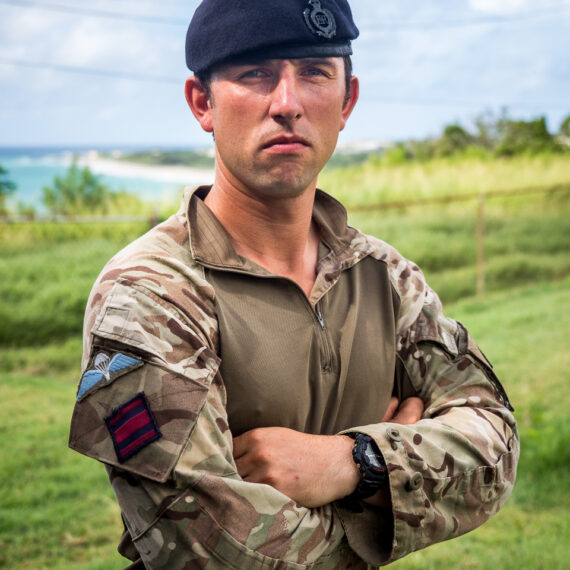 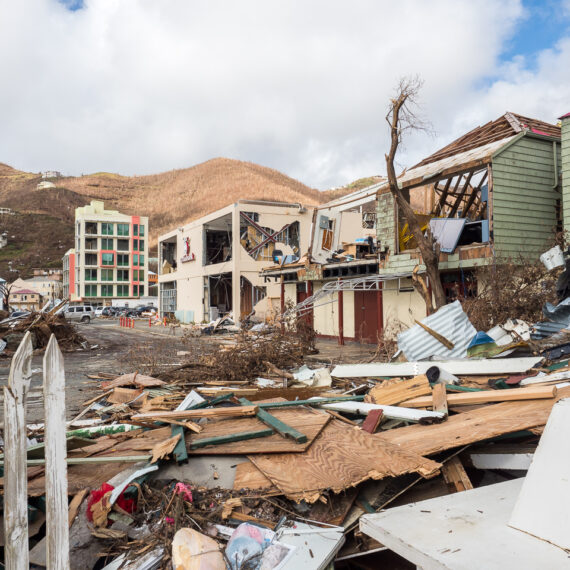 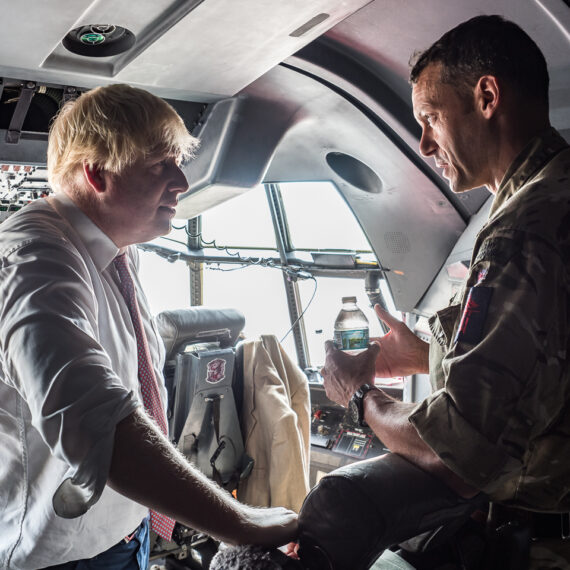 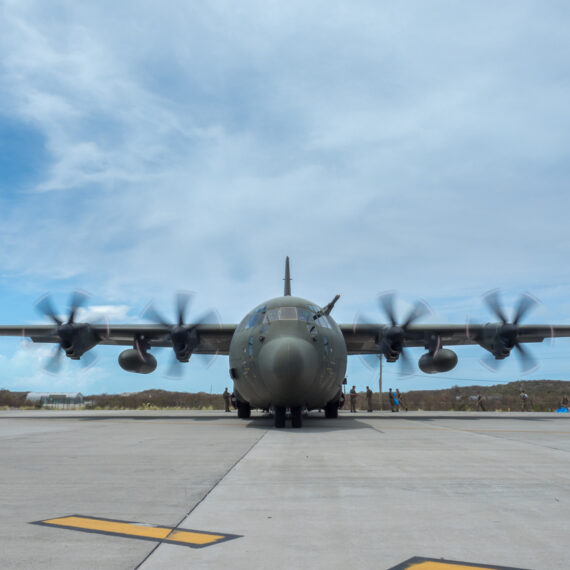 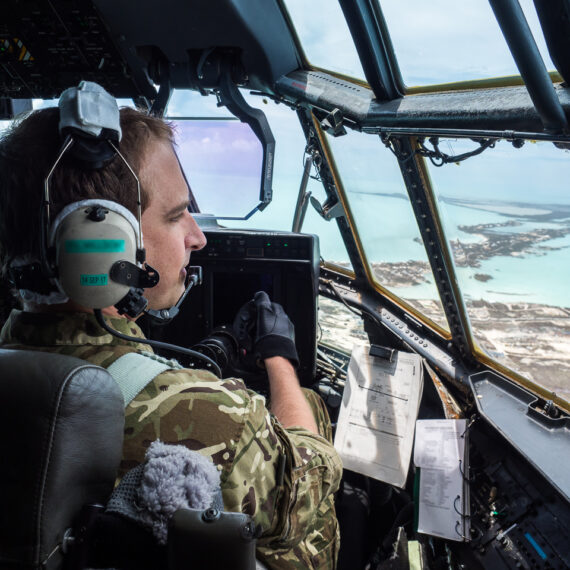 In 2017 I shot humanitarian aid photography for national and international media in the wake of Hurricane Irma. I deployed to the Caribbean to lead a strategic communications team for the Armed Forces (full story in my blog). While there I worked as a social media coordinator and commissioning editor, working with a multinational team to collect photography, video and stories to illustrate the UK’s work. I also produced reportage photography of UK and Canadian operations, some of which was published by The Times, the Guardian and CNN, Soldier magazine, RAF News, the Department for International Development and Canada’s Department of National Defence.

“From the outset, Andy ensured that he was ahead of the next story, influencing the whole Task Force’s media strategy. Several crucial releases, social media stories and other media coverage in the early days of the Operation allowed the RAF’s contribution to be given appropriate recognition. Through clever administration, high emotional intelligence, and professional credibility, Andy was able to shape media strategy for the whole Operation. I very much hope to work with him again.” 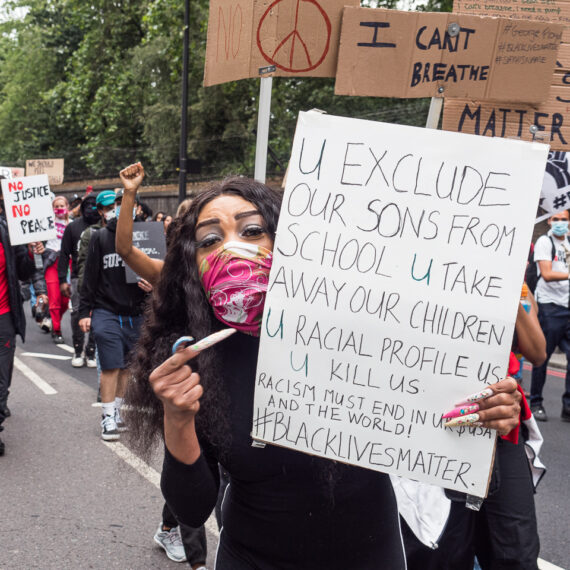 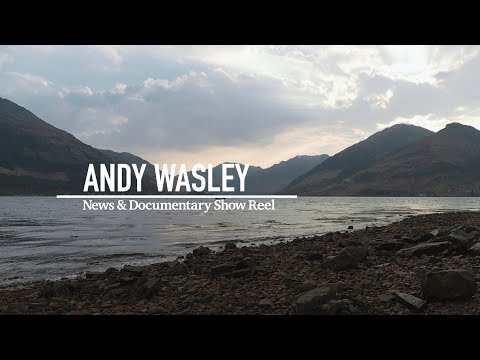 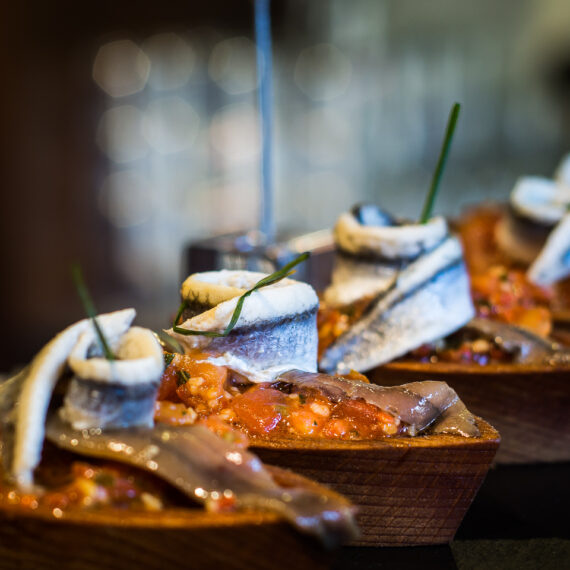 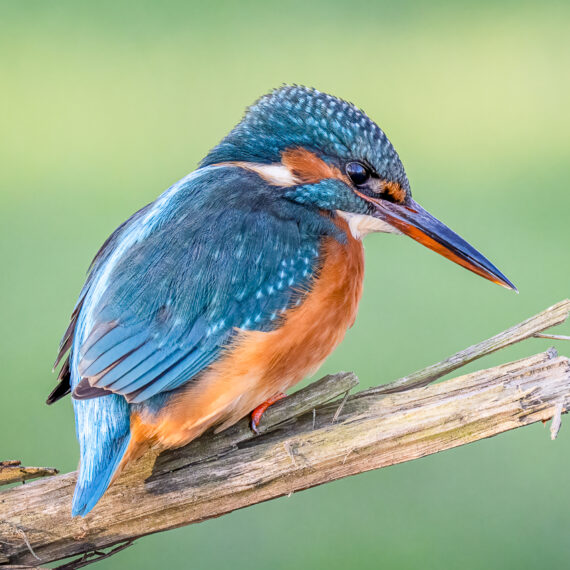